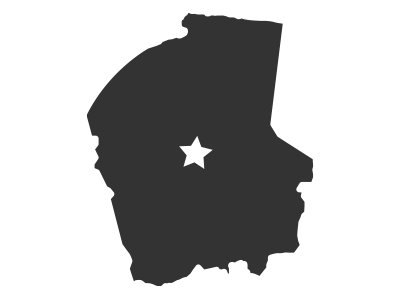 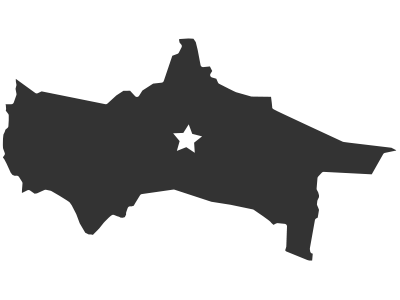 Putnam County was originally created in 1842. 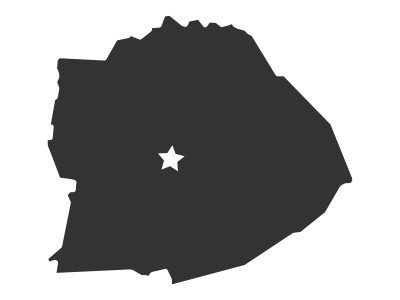 The settlement was referred to as Crossville, and that name was chosen in the 1830s. 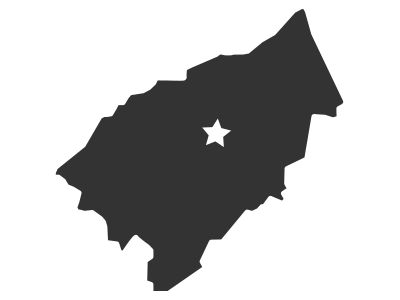 Roane County was established in 1801.

The following regional sites and touring routes are within or overlap with the Walton Road Scenic Byway corridor: 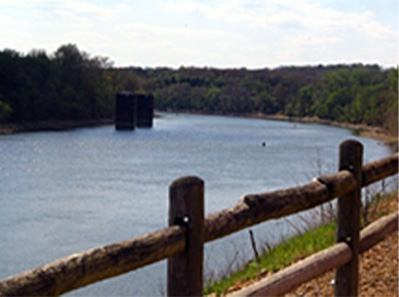 In 1787 the state of North Carolina commissioned for the clearing of a roadway which would lead travelers into the Cumberland Settlements between the Clinch Mountain and French Lick (Nashville). Peter Avery lead the effort following buffalo trails used by the Cherokee Indians. The trail, as with the Walton Road, started at Fort Southwest Point. It directed settlers to four other forts–through the Cumberland Mountains to Fort Blount, Bledsoe’s Fort, Mansker’s Fort, and finally Fort Nashborough. Conflicts with the Cherokees over tolls resulted in war until territorial claims were resolved. This wagon trail preceded the Walton Road. Today the Avery Trace follows modern highways US-70N, TN-56, TN-85, TN-80, TN-25, and US-31. Historic sites, attractions, and recreational areas can be enjoyed in and surrounding the towns that share Avery Trace history.

This motorcycle trail promises a treat for thrill-seekers as it offers curve-hugging, breath-taking switchbacks, and scenic overlooks. Twelve sites and attractions are recommended along the 236-mile tour, averaging at about 7.5 hours in all. Trail blazers should contact the Loudon County Visitors Bureau or the Roane County Visitors Bureau for more information.

A project of the Hull-York Lakeland RC&D, the Cumberland Quilt Trail is an eleven county scenic path through the rural Upper Cumberland region which guides visitors from barn to barn where painted replicas of local quilt patterns are on display. The works of past and present-day quilt artists are shown. In addition to the rural scenery, a variety of unique stores, galleries, and marketplaces offer opportunities to learn about the local history and quilt patterns.

The Upper Cumberland Wine Trail guides visitors to six wineries, three of which are immediately within the byway corridor–DelMonico Winery, Stonehaus Winery, and Chestnut Hill Winery. Guests can start at any winery in the tour as their first destination, and tastings are free at all six wineries.